This is the seventh Holler & Dash location.

I respect that fact that Cracker Barrel launched this type of concept to compete with quick-service chains like Panera Bread and Chipotle. Gutsy. It also diversifies the company without brand confusion.

“With its biscuit-inspired menu that pays tribute to the South in an innovative and modern way, Holler & Dash was created to extend our reach into urban [areas] and attract new audiences,” Cracker Barrel CEO Sandy Cochran said on a recent earnings call. 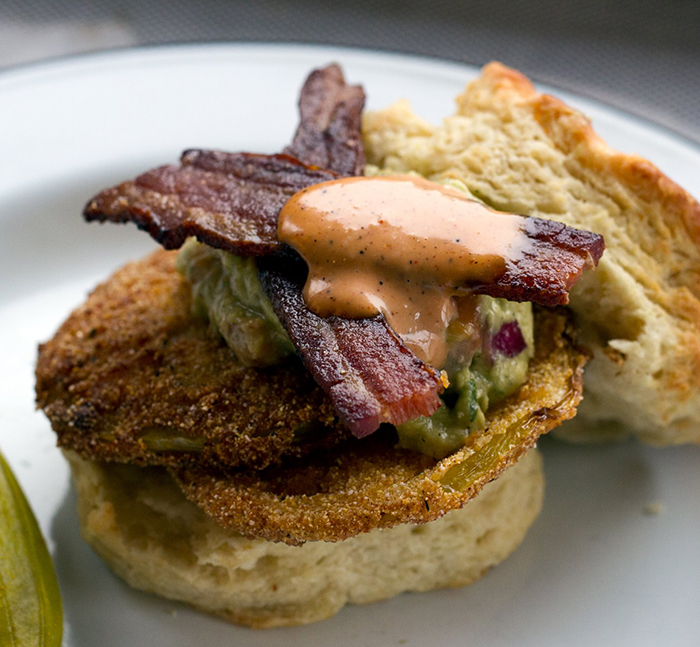 It’s a quick serve restaurant, so you’ll order at the counter and then sit at your table.

In terms of interior design, expect that industrial, millennial vibe: exposed brick, industrial lighting and a mix of booths and high tops.

It’s in the same shopping center as fancy smoothie spot Nékter and the future home of Sea Level sister concept, The Waterman. 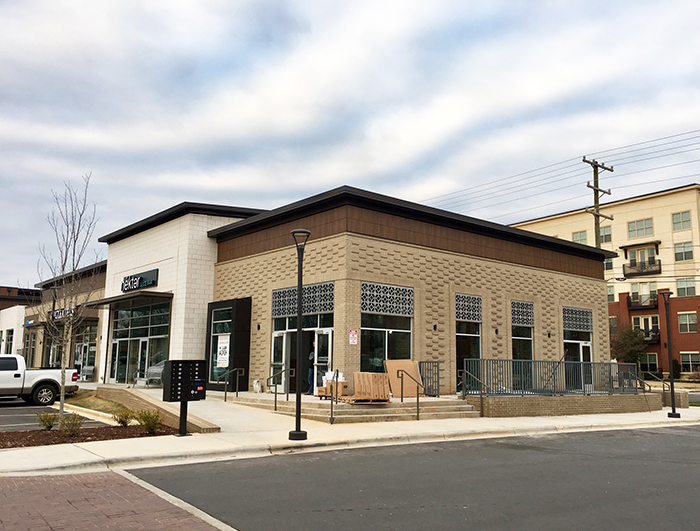 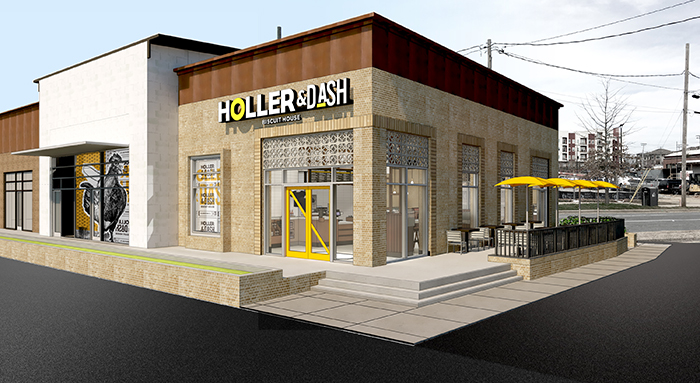 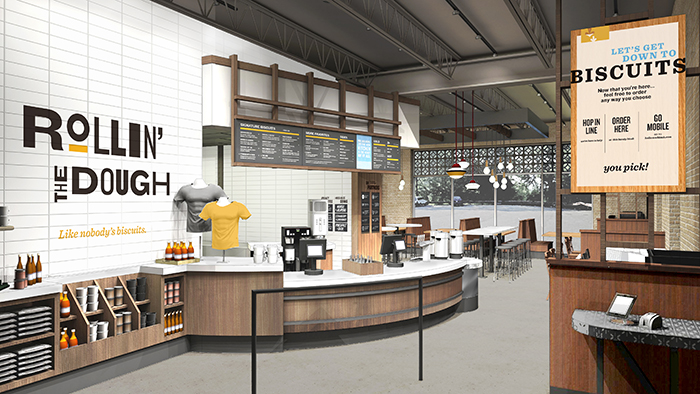 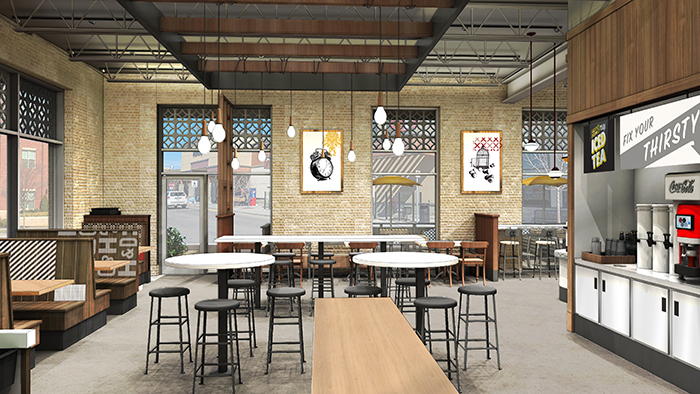 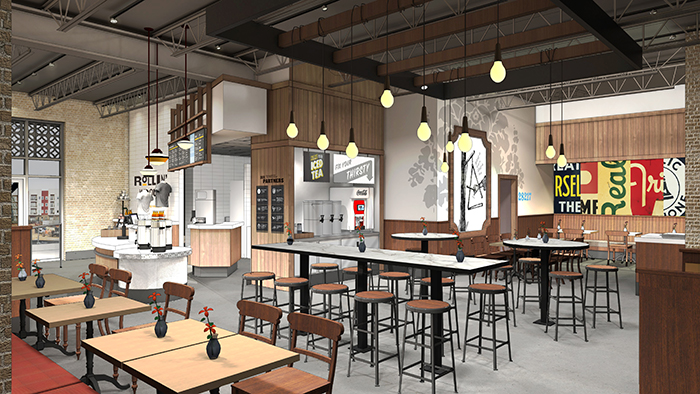 Signature biscuits run around $9. Classic biscuits like a Bacon Egg and Cheese are around $5. Side items like their tot bowl, fresh fruit, grits and beignets range from $3-$5.

Here’s the Holler & Dash menu from their Atlanta location if you want the full info.

The most popular signature biscuits are the Kickback Chicken, Pork Rambler and the Chicken.Set.Go. 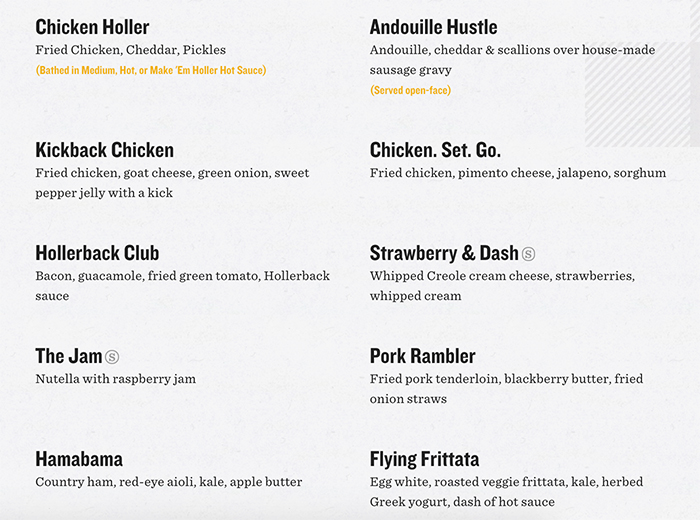 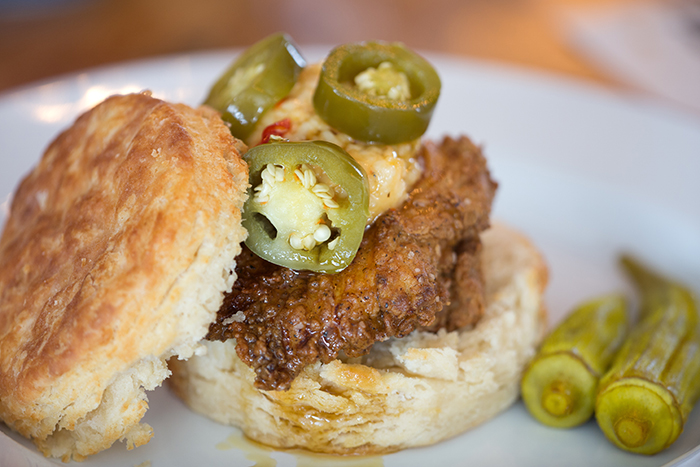 Here’s a look at a few other dishes: 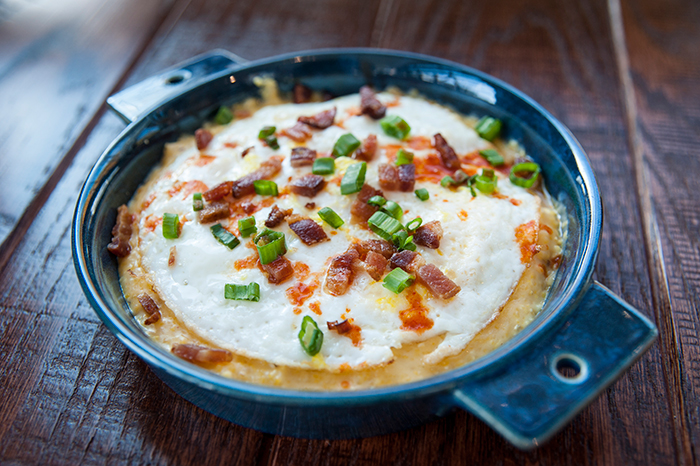 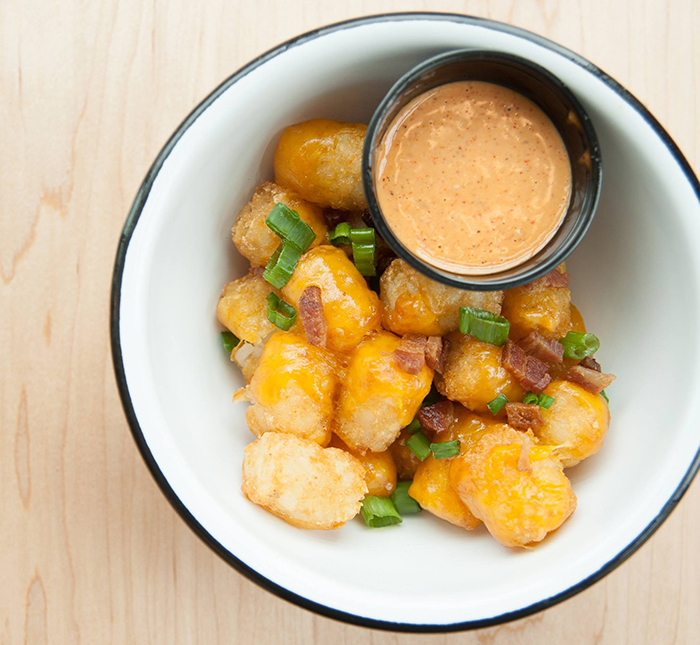 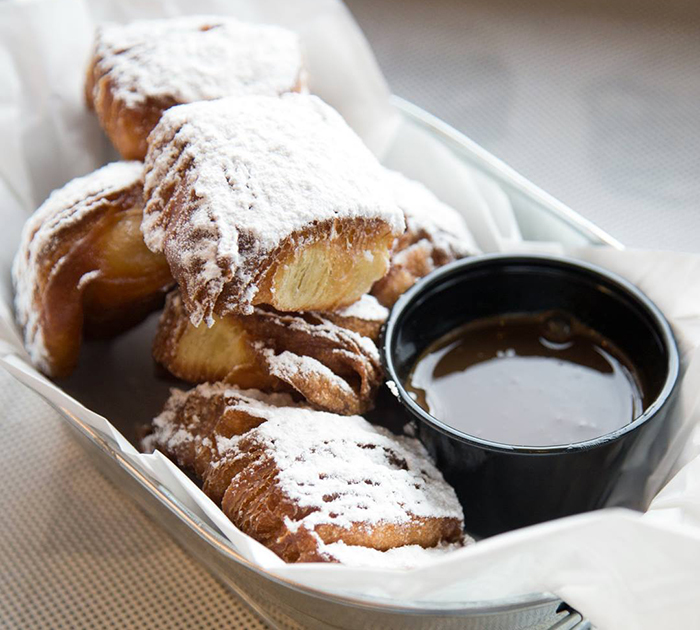 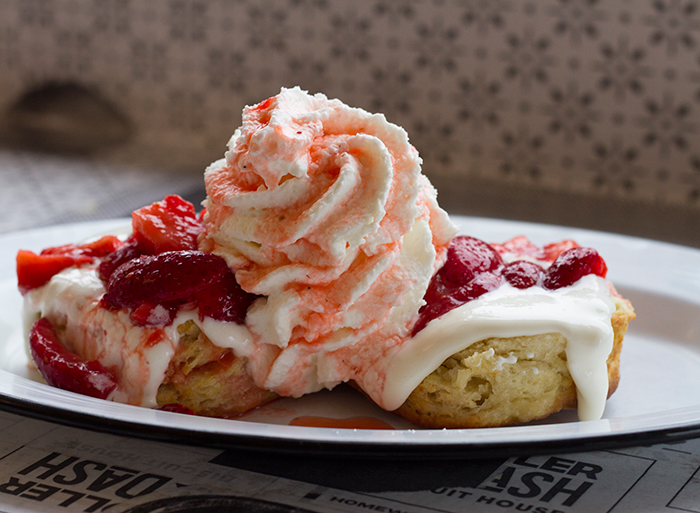 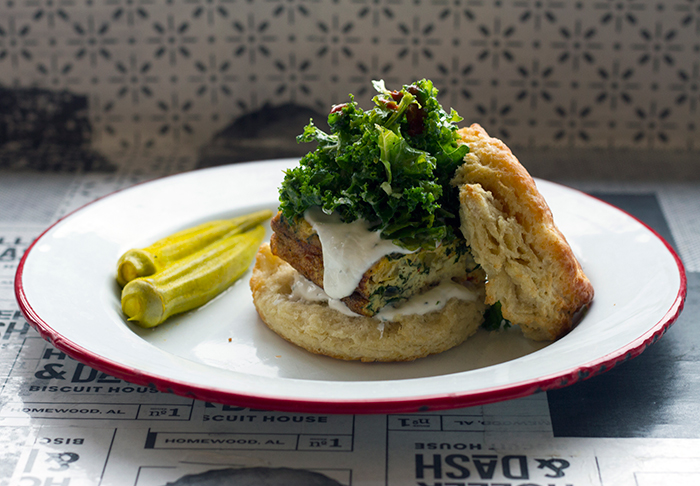 Will there be Avocado Toast at this “Cracker Barrel for Millennials” restaurant? Duh. It’ll run you $6.50 – Avocado Smash, Watermelon Radish and Lemon Dijon on wheat toast.

All images courtesy of Holler & Dash

Read the original article in the Charlotte Agenda.